Neapolitan is a language, not a dialect. To say it is none other than UNESCO, the United Nations Organization for Education, Science and Culture, which, speaking of the Neapolitan, he admits, without any hesitation, that in his own words, “is not a dialect, but rather a language“.

But there’s more. Along with this recognition UNESCO officially considered the “Vulgate Neapolitan” as a heritage for all humanity!

Widespread throughout southern Italy, but also spoken in Abruzzo, Lazio and Molise, Neapolitan is second only to the official language (Italian). And then, everybody knows: Neapolitan has gone beyond the borders of Italy, having been exported all over the world through the classic Neapolitan song. 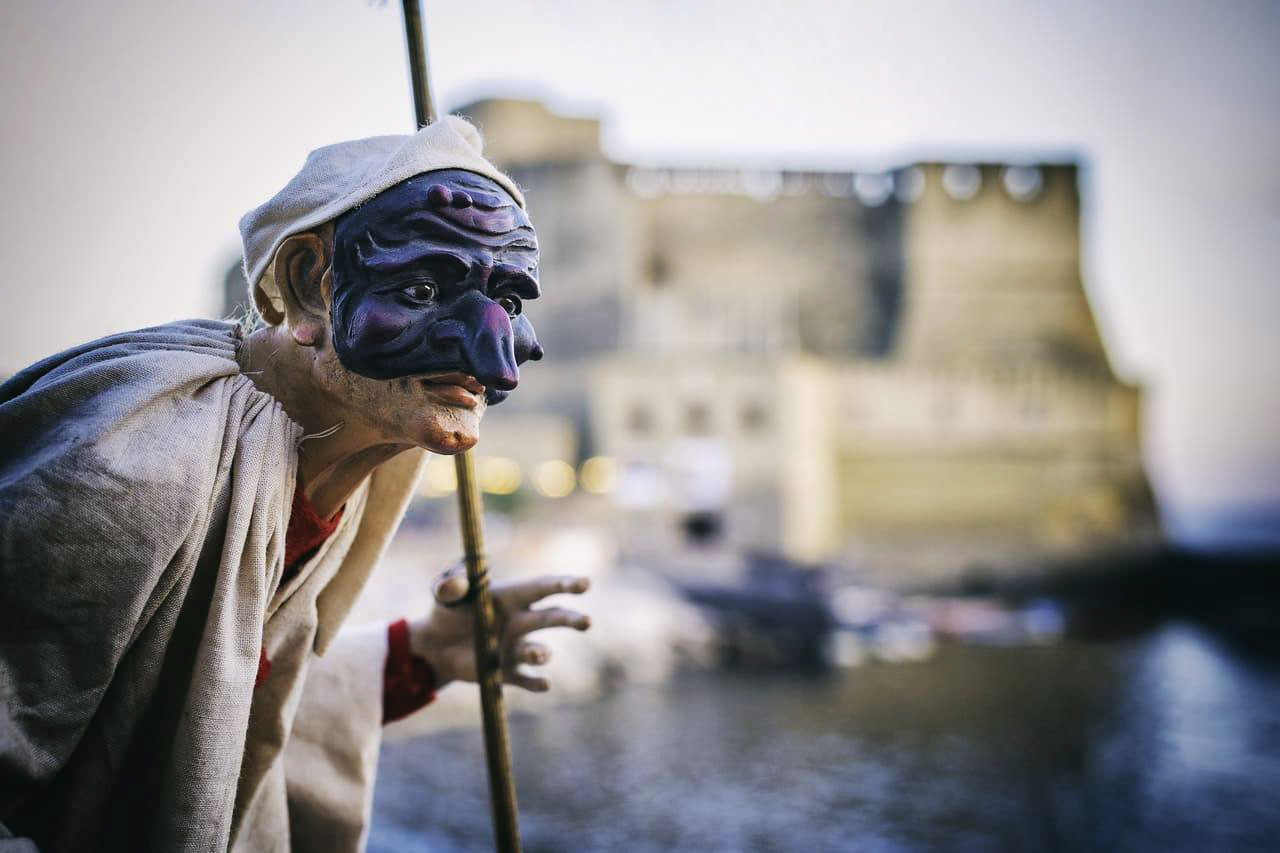 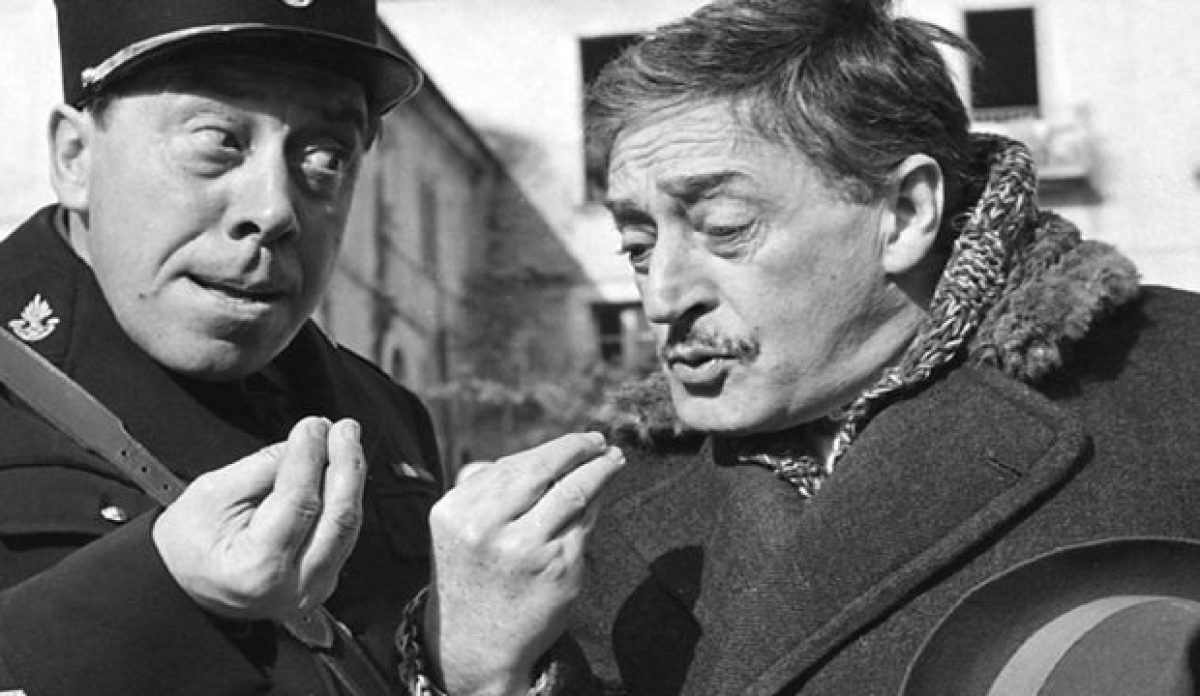 Do you want to sing “O’ Sole Mio”, ”Tu vuò fa’ l’americano”? Do you want to learn the hand gestures that go together with some Neapolitan expressions? Join one of our courses:

All courses are meant one-to-one.

Due to Covid measures classes have no more than 4 participants 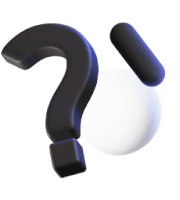 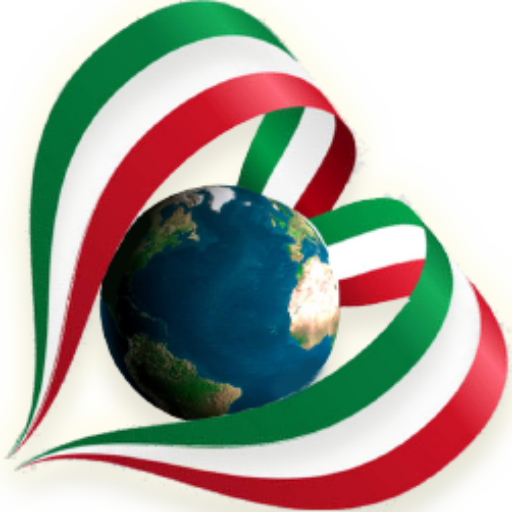